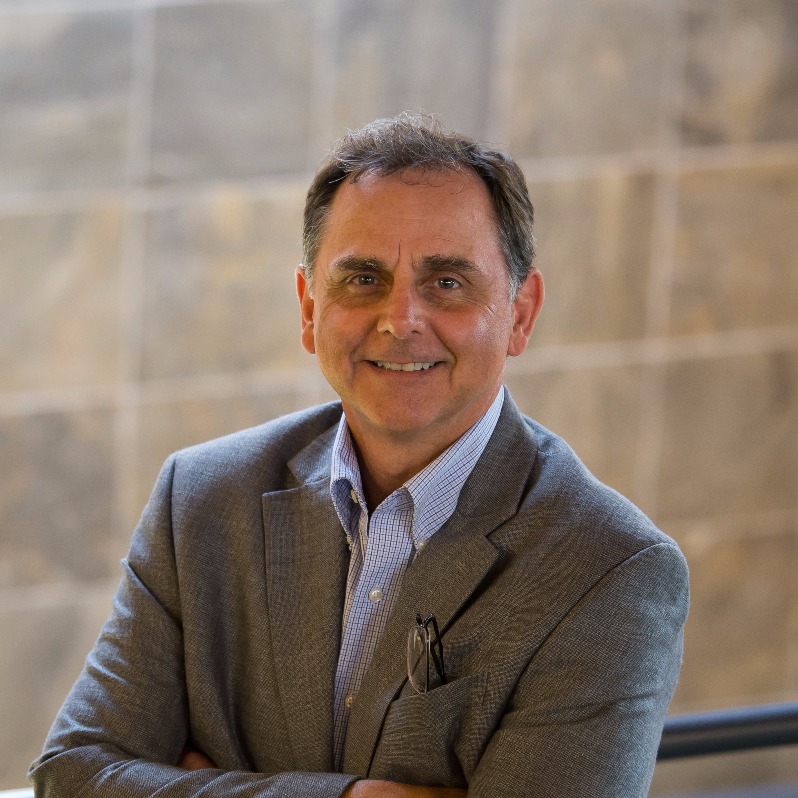 Advisory Board Member
Back to Our Team

Mark has earned statewide and national recognition for his work at the City. A testament to his expertise, Mark testified before the United States Senate Committee on the Environment and Public Works regarding the federal Superfund Program Completion Act.