This blog was prepared by the author (Jim Hamilton, Executive Director, The Nuclear Decommissioning Collaborative) in his own individual capacities. The opinions expressed in this blog are the author’s own and do not reflect the views of the Center for Creative Land Recycling, its Board or its staff. 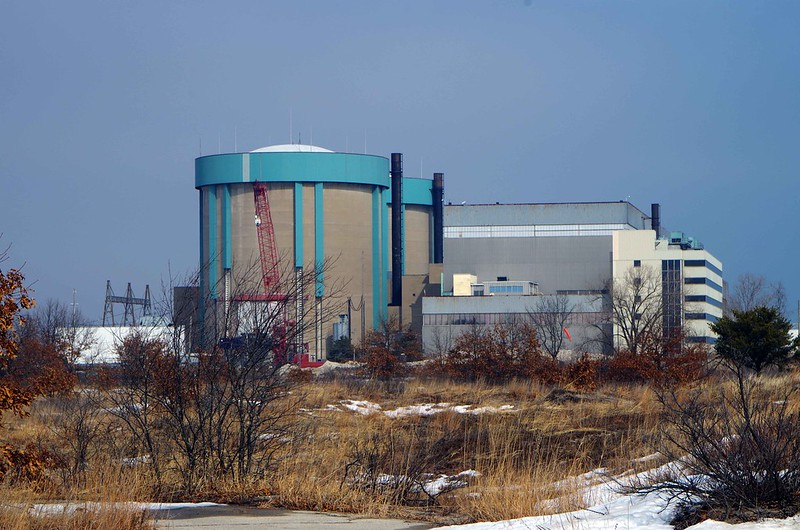 Background
I started working with Brownfields back in the 1990s as the issue was just gaining traction. We were crafting environmental standards, developing rudimentary insurance projects, remediating sites, and dipping our collective toes in the murky redevelopment waters. Through the leadership, dedication and hard work of many, across multiple sectors and disciplines, what was groundbreaking and trail blazing back then has now become standard practice.

With that context framed, I would now like to introduce you to an emerging challenge that would benefit from your collective experience and wisdom: namely, what to do with the sites of former nuclear power plants and, as importantly, how to do it. To that end, I offer a brief introduction.

Nuclear power plants are curious animals. From an operational perspective, they hum along anonymously for decades all the while generating electrons, tax revenues and nuclear waste. They also employ several hundred skilled workers and contractors and are a sizeable contributor to local and regional economic well-being with annual economic impact measured in the hundreds of millions of dollars. Where it gets interesting, however, is what happens (or does not) when these plants shut down. And to describe this dynamic I’ll use the following three categories.

Current Status
Local Economic Impact – The short answer is that the economic impact of plant closure is often severe as an operating nuclear power plant can account for upwards of 50% of local tax revenues. In parallel, nuclear power plant host communities are often akin to “company towns” and lack a diversified economy to facilitate revitalization.

Decommissioning – The dismantlement of the site and subsequent restoration is a process governed almost exclusively by the Nuclear Regulatory Commission (NRC). States may play a role with respect to standard setting and remediation of non-radiological contamination, but the NRC is the lead authority. Under NRC regulations, plant owners have up to 60-years to complete the decommissioning process although new business models are emerging where sites are transferred to decommissioning contractors who promise expedited cleanup.

Decommissioning is also expensive. A small and relatively simple site may cost $500M with the decommissioning budget for the more complex facilities ranging from $2B to $4B. Financial assurance for plant decommissioning comes from an NRC-mandated Nuclear Decommissioning Trust (NDT) associated with each plant that is funded over the plant’s operation through a levy attached to the generation of electricity. At the time of plant closure, the value of the NDT may, or may not, be sufficient to promptly decommission the plant.

Site Redevelopment – The typical nuclear power plant is situated on hundreds (if not thousands) of acres. Once the plant has been fully decommissioned and the buildings taken down, all that generally remains is bare dirt and a small concrete pad to store spent nuclear fuel. To date, the redevelopment of these sites has been a non-starter hindered largely be stigma and a general unwillingness, on behalf of property owners, to enter into meaningful redevelopment arrangements. As a result, there are a growing number of closed nuclear power plant sites across the country laying fallow and preventing local economic development.

Case Study – Zion, Illinois – The City of Zion (population 23,952 as of 2017) sits on the shores of Lake Michigan, 60 miles north of Chicago and once hosted the Zion Nuclear Power Station which operated from 1973 to 1997. Annual tax payments to the City of Zion from plant operation were $19.5 million. Post-closure, that figure is now approximately $500,000. The property tax rate in Zion is now over 19% which has caused many homeowners to move elsewhere, thus depressing housing values and increasing the proportion of renters to approximately 60%. Further exacerbating this dynamic, the former plant site (267 acres of lakefront property) will likely remain undeveloped for the foreseeable future. While the State of Illinois has recently designated Zion an Enterprise Zone, the economic promise of the former plant site remains shackled by the corrosive forces of stigma and risk aversion. 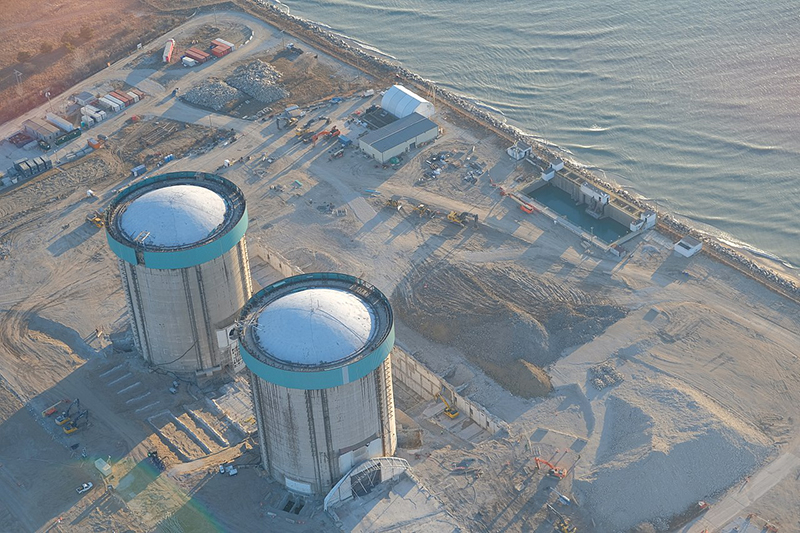 Looking Ahead
As more nuclear power plants close, the plight of local communities is gaining increased attention at the regional and federal levels. This growing awareness is similar to what we saw in the early days of the brownfields industry. In response, the U.S. Economic Development Authority has been tasked by Congress to develop effective strategies to assist these host communities. Chief among the early tasks is developing tools to help communities plan for, and respond to, plant closure. In parallel, the experience of brownfields practitioners will prove to be most helpful in applying lessons-learned and best practices to advance redevelopment at former nuclear sites.

Brownfields 2019
To learn more about this emerging topic, please attend a special Town Hall session at Brownfields 2019. “Nuclear Decommissioning and Brownfield Redevelopment: Articulating the Overlap,” will take place Thursday, December 12th at 12:15pm in room 502B. The Town Hall will feature myself and colleagues Sarah Sieloff from the Center for Creative Land Recycling and Ryan Smith from the U.S. Economic Development Administration. We are actively engaged in raising awareness, building capacity and providing technical assistance to nuclear power plant host communities. Additional information may also be found on our website: https://decommissioningcollaborative.org/