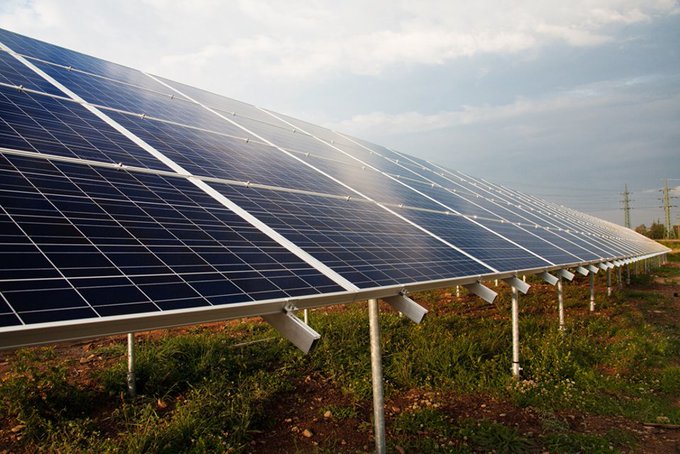 The New York State Energy Research and Development Authority (NYSERDA) announced agreements on two municipally-owned sites for potential renewable energy development. NYSERDA through its Build-Ready Program will work closely with Dannemora in the North Country and Brookhaven on Long Island, to explore the feasibility of developing renewable energy projects on otherwise underutilized lands. The announcement represents progress under the State’s Accelerated Renewable Energy Growth and Community Benefit Act and advances New York’s goal for 70 percent of the state’s electricity to come from renewable sources by 2030 under the Climate Leadership and Community Protection Act.

Jean Hamerman, Executive Director of the Center for Creative Land Recycling said, “As the leading national nonprofit promoting the beneficial reuse of environmentally-contaminated and under-utilized properties, the Center for Creative Land Recycling (CCLR) is honored to support NYSERDA’s Build Ready team. We congratulate the staff and residents of Dannemora and Brookhaven for their leadership in recognizing that underutilized properties can be at the forefront of ending our reliance on fossil fuels by providing space for renewable energy close to where people live and work.”

The first project is the Lyon Mountain iron ore mine, which was nominated by the Town of Dannemora and the Adirondack North Country Association. The former iron ore mine has been dormant since the late 1960s, but was once a bustling operation, providing iron ore for the Golden Gate Bridge and many other uses for approximately 100 years. The 282-acre site will potentially host a large-scale renewable energy project in an effort to bring new economic growth and an opportunity for positive downtown revitalization. This project complements efforts by Empire State Development’s North Country Regional Economic Development Council to lead the economic renaissance of New York State’s small cities and rural communities.

The second MOU was executed by NYSERDA with the Town of Brookhaven on Long Island following the passage of a local resolution by the Town Board on June 30, and will be the first step to investigate and complete the necessary due diligence and community engagement. Located within the Town of Brookhaven’s Solid Waste Management Complex, the municipally-owned site spans 400 acres and is under consideration for potentially hosting a large-scale solar project. Repurposing this site would support the Town of Brookhaven’s goal of transitioning the Solid Waste Management Complex into a clean energy park and bringing benefits to the local community. This project complements efforts by Empire State Development’s Long Island Regional Economic Development Council to encourage innovation in the clean energy sector.

Entering into these MOUs will allow NYSERDA to conduct further due diligence and community engagement to evaluate the prospects of two large-scale renewable energy projects. If there is local acceptance, strong project feasibility, and agreement to move forward between NYSERDA and the municipalities, NYSERDA will initiate development activities including detailed engineering, interconnection, and permitting.

The Build-Ready Program is currently advancing a pipeline of sites across New York State, having screened over 5,000 locations and progressing dozens of sites through more advanced assessment and development. Local community members, elected officials, private companies, environmental justice communities, or other interested parties are encouraged to nominate potential Build-Ready sites, which will be considered on a rolling basis, through the program’s Request for Information. More information about the program’s progress and NYSERDA’s plans for actively developing an expanded pipeline of potential sites on both public and private lands across New York State can be found in NYSERDA’s Build-Ready Annual Progress Report [PDF]. 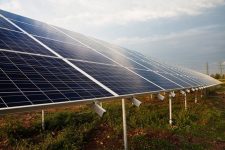 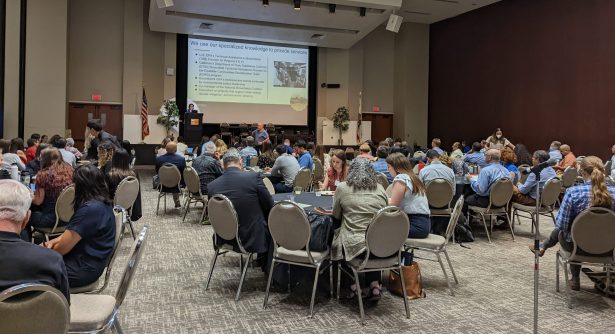