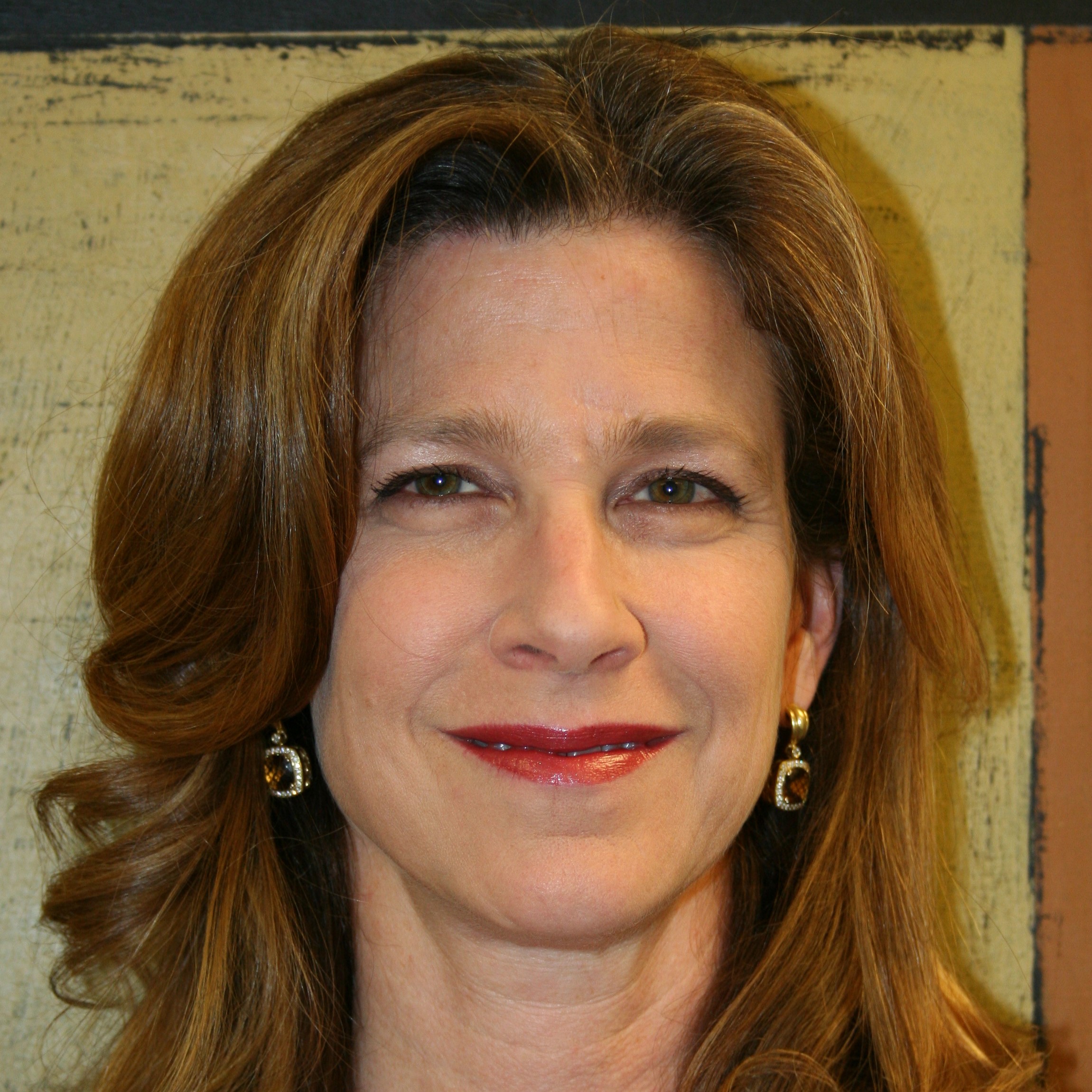 Executive Director, Emeritus
Back to Our Team

Stephanie was the Executive Director of the Center for Creative Land Recycling for fourteen years. She began her career as a research hydrologist at the U.S. Geological Survey, and worked in the contaminant hydrology program advancing the science of contaminant fate and transport for six years. She has also served as a technical analyst for the California State Legislature, providing analysis of environmental regulation and legislative reports on topical issues including the state of brownfield redevelopment in California, and served on the City of San Francisco Port Commission. She is a graduate of the University of Illinois at Champaign-Urbana, with a BS in Geology, and San Jose State University with an MS in Hydrogeology.