In the heart of Honolulu, Hawaii, redevelopment transformed a brownfield site into a vibrant part of the community. In 2014, the Hawaii County Development Authority (HCDA) operated a parking lot at 630 Cooke Street but believed it could be transformed into affordable housing. However, the site was contaminated with oil and lead. When EAH Housing – a nonprofit developer – took on the project of redeveloping the site, it was also responsible for ensuring that it would be a safe and healthy home for new residents.

EAH Housing used U.S. EPA’s Targeted Brownfield Assessment (TBA) program to create a highly suitable redevelopment plan and progressed quickly through the assessment and cleanup process. Based on findings from the TBA program, the developers planned to cap the majority of a site with a concrete podium, which would also serve as a foundation for the residential building. At portions of the site which would remain uncovered for gardens or landscaping, the developers replaced the contaminated soil. Thanks to effective project financing, the assessment and cleanup process took less than three years. The developers also attended CCLR informational workshops and webinars, which they credited with guiding them through the intricacies of the cleanup process.

EAH Housing completed the Nohona Hale affordable housing complex in January 2020, only two years after the remediation concluded. The building is made up of 111 micro-units intended for low income households and includes green features and amenities such as solar photovoltaic panels, solar thermal, low-flow water fixtures, and community gardens.

Services provided: ESA Phase I and II support; information and connection with resources via workshops 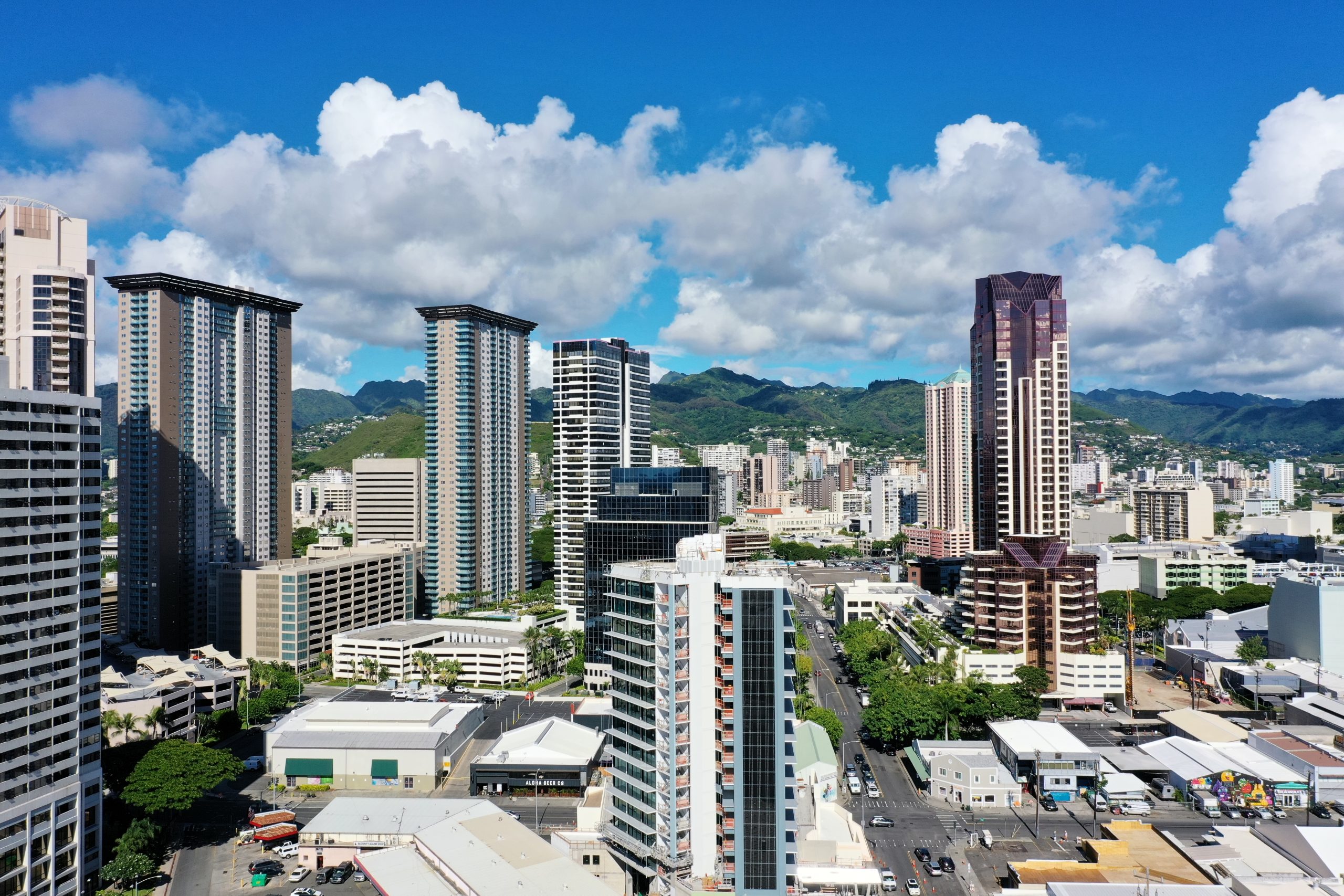 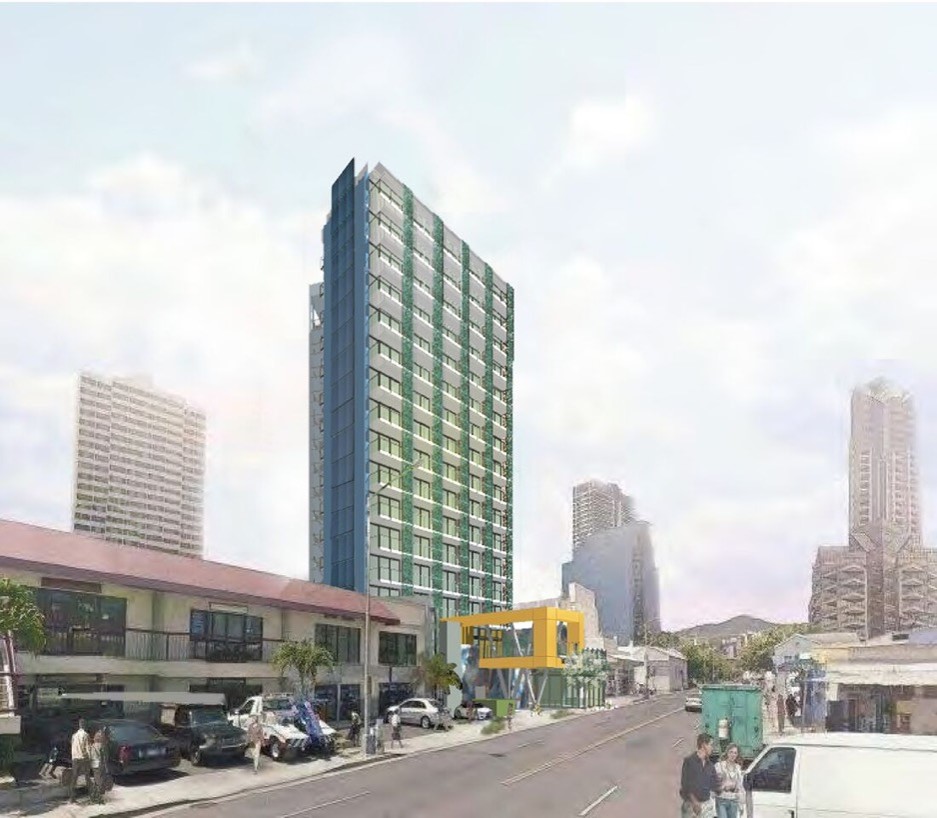 HCDA initiated the cleanup and assessment process when they issued a Request for Proposals to redevelop the parking lot that used to be at the site.

EAH Housing won the HCDA’s Request for Proposals and was primarily responsible for designing and redeveloping the site.

Environmental Assessments were completed at Nohona Hale via the Targeted Brownfields Assessment program administered by EPA. 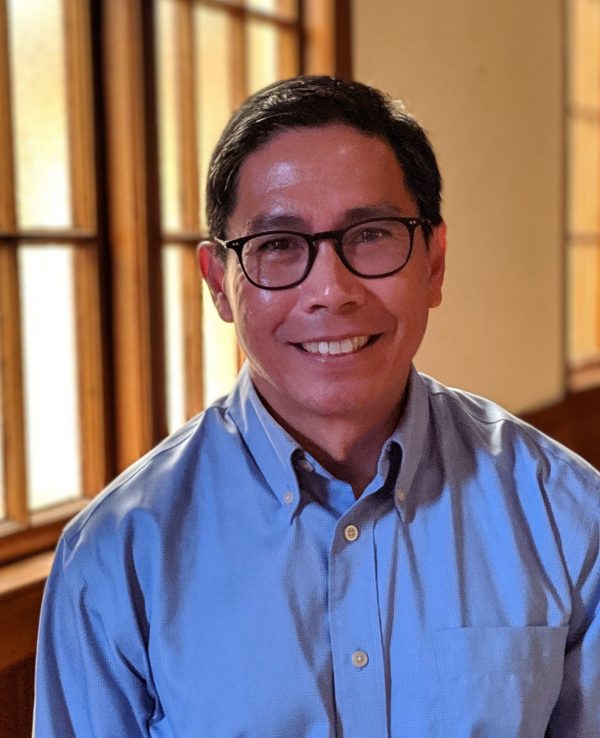 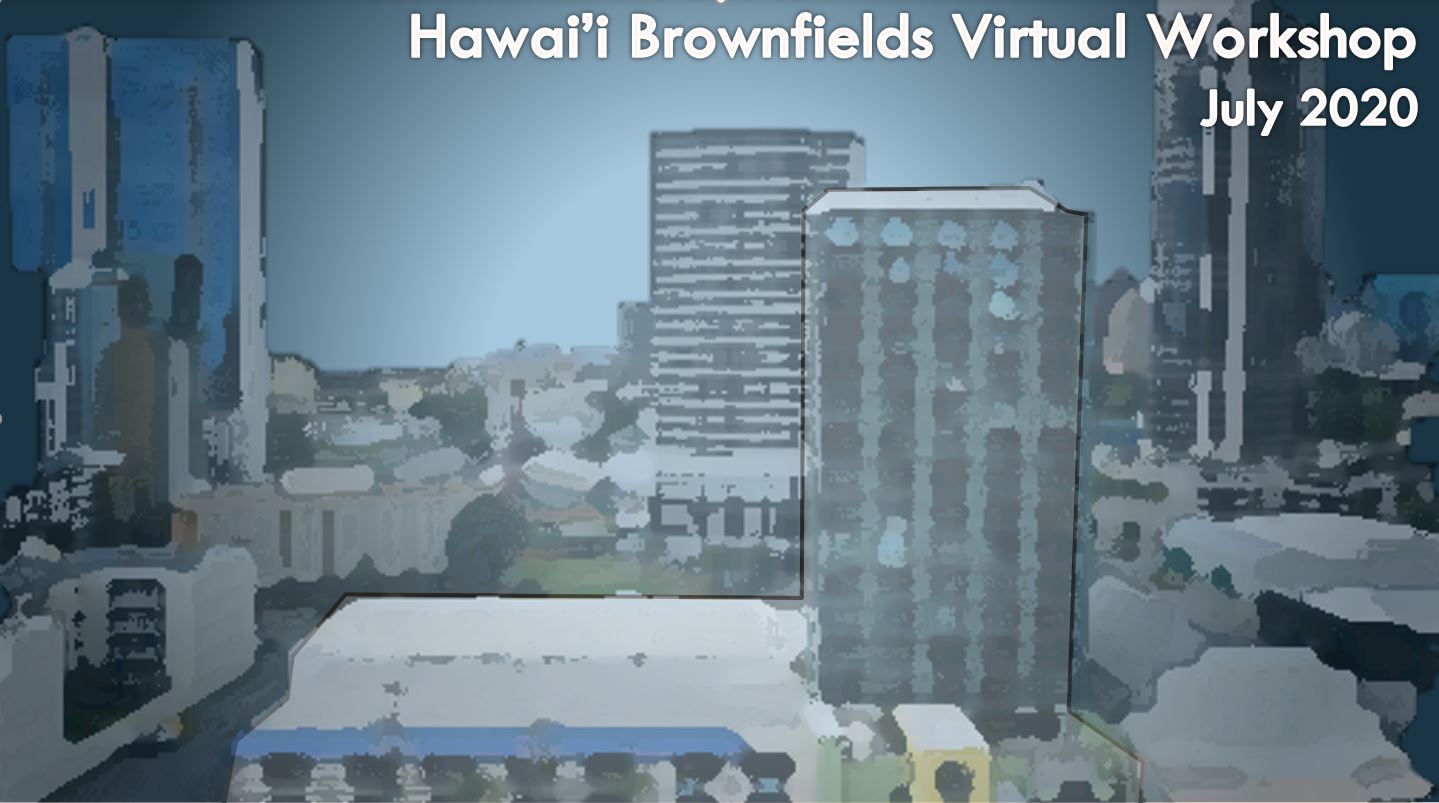 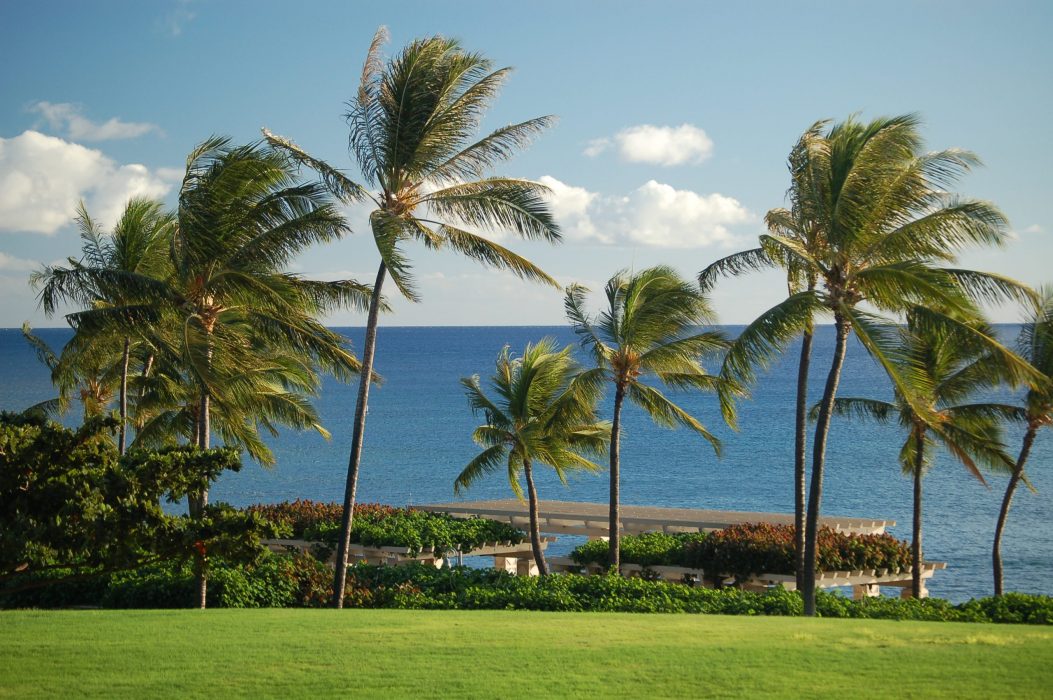 The Hawaii Hazard Evaluation & Emergency Response Office is responsible for maintaining human health and the environment, including by mitigating sources of contamination and hazardous waste like brownfields. Their guide describes resources available for Hawaii brownfield redevelopment. 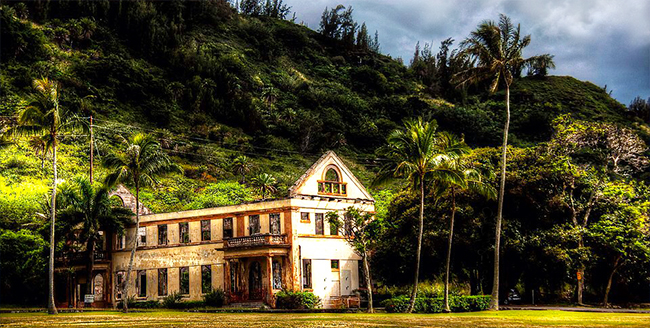 EPA Region 9 provides Targeted Brownfield Assessments (TBAs) which are designed to inventory, characterize, and assess brownfield sites using EPA contractors. The TBA program is open for requests year round, and features a non competitive application process for the award of assessment services.