The Center for Creative Land Recycling (CCLR) traveled to the City of West Sacramento on July 23rd and 24th, 2019 to film our newest video project, which is scheduled to be released in December 2019. This micro-documentary will feature projects in the City of West Sacramento along with three speakers who highlight different perspectives on transforming communities through brownfields redevelopment. 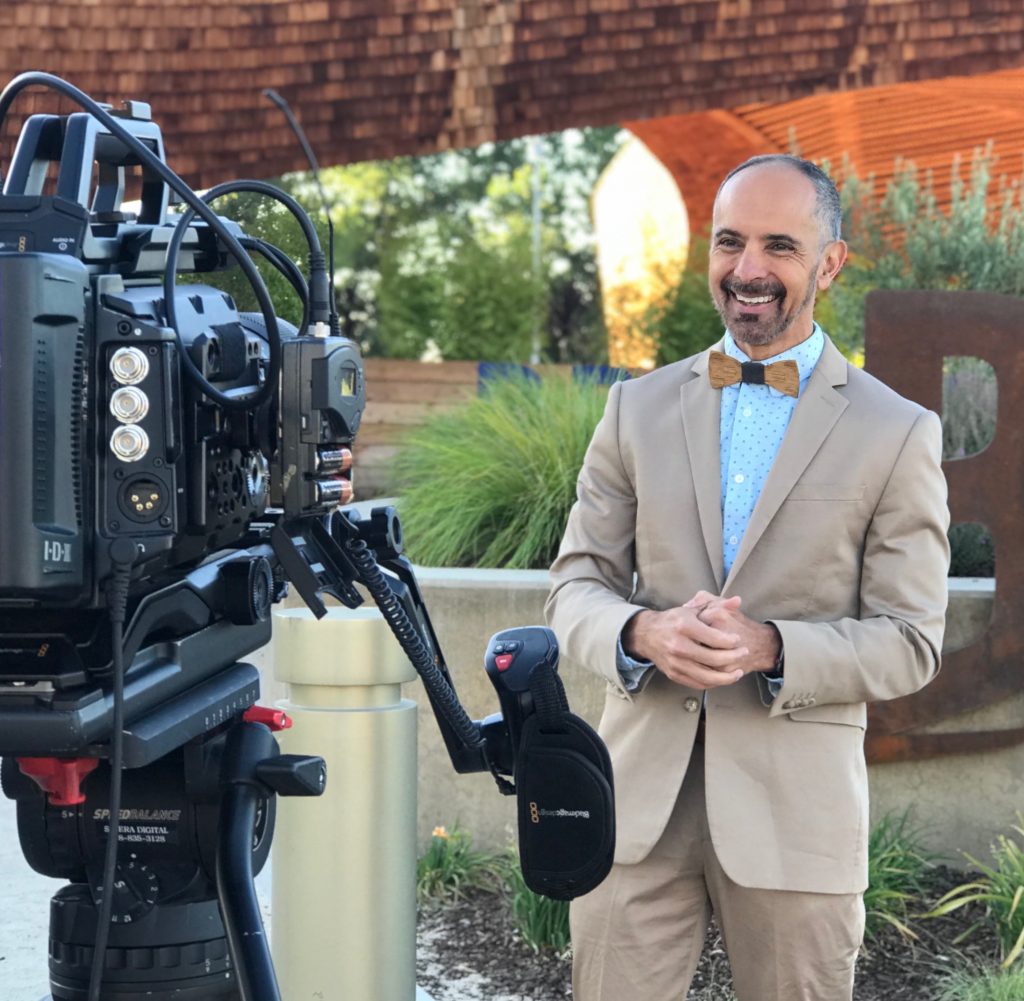 Star of the show: the Honorable Mayor Christpher Cabaldon

The video features the Honorable Mayor Christopher Cabaldon of West Sacramento, who is known for his novel methods and approaches, which have allowed him to transform his city from an industrial dumping ground to a regional phenomenon. CCLR has featured Mayor Cabaldon’s redevelopment efforts in the past — the Mayor delivered the keynote address at first-ever CCLR’s California Land Recycling Conference in 2018. By using innovative funding structures and sources, the Mayor has been able to spur redevelopment in his community, which has resulted in new commercial space, housing, parks, and mixed-use developments across the city. With our new video, CCLR will highlight some of these, discuss what inspired the Mayor to undertake these redevelopment projects, and the changes he has seen in his community as a result. 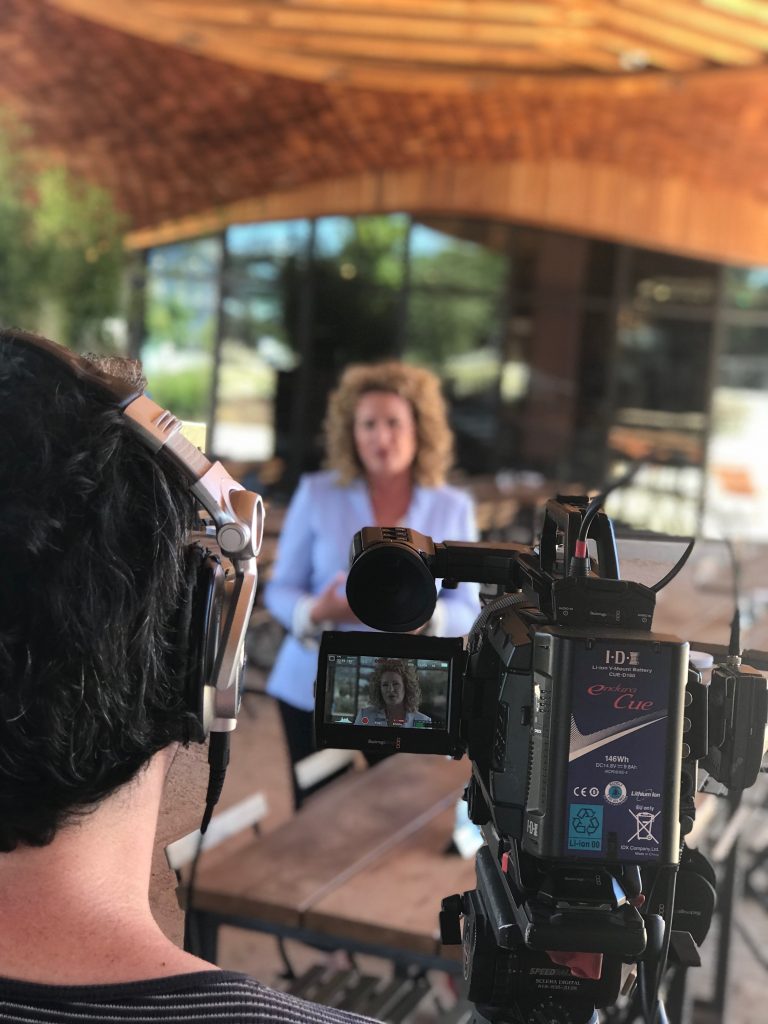 We are also thrilled to feature two additional interviewees, Amy Dzialowski with SCS Engineers, and Ron Price. Dzialowski offers a technical understanding of the redevelopment process and the deleterious effects brownfields have on communities when left idle and abandoned. Price, who is both a resident of West Sacramento and the chair of the City’s Economic Development and Housing Commission, speaks on his experience living in a redeveloped neighborhood, witnessing the changes in West Sacramento first-hand, and the economic benefits of brownfield revitalization. 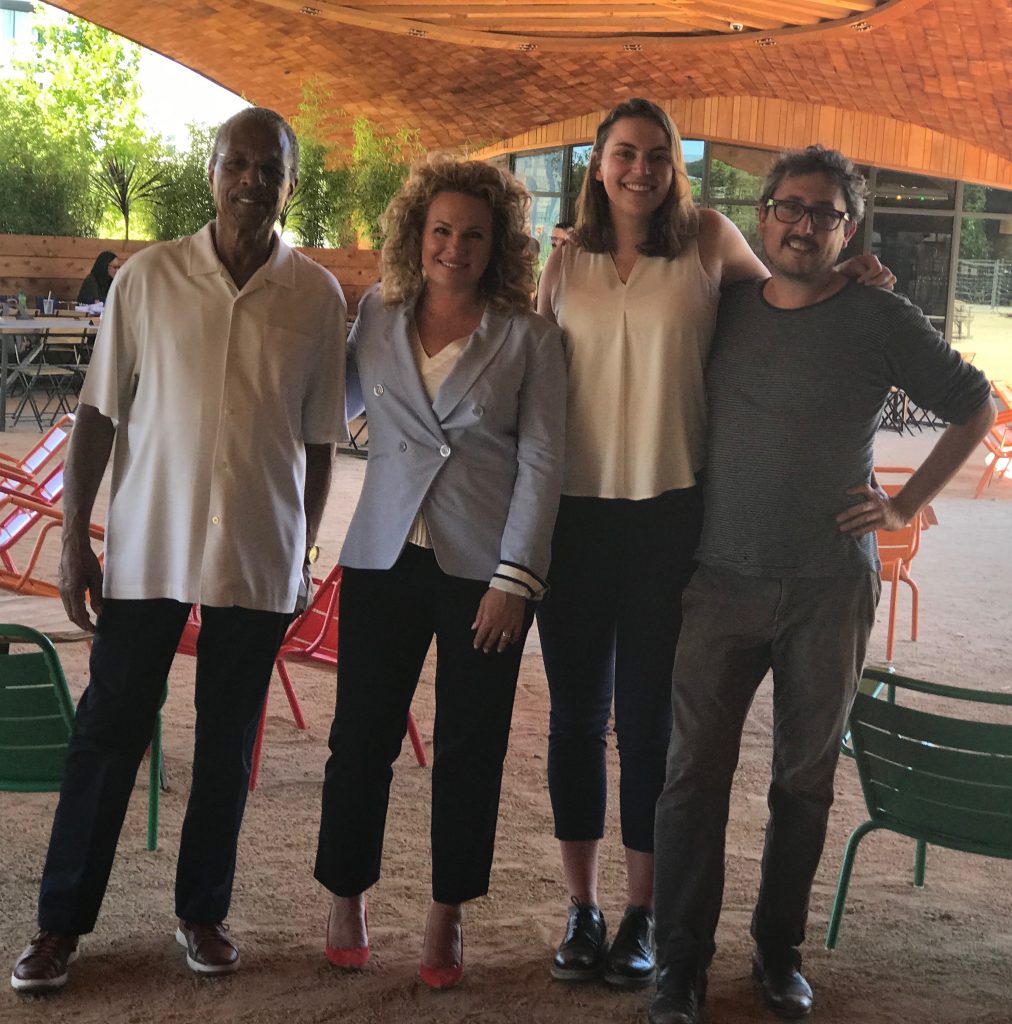 Efforts to produce this video have been made possible through a generous Media Grant by Patagonia. CCLR has produced several land recycling videos over the past two years, which are available on our YouTube channel and highlight brownfields redevelopment projects and possibilities. Please visit our videos on our website and at Youtube!