CCLR in Xi’an, China: Comparing Land Recycling across the Pacific 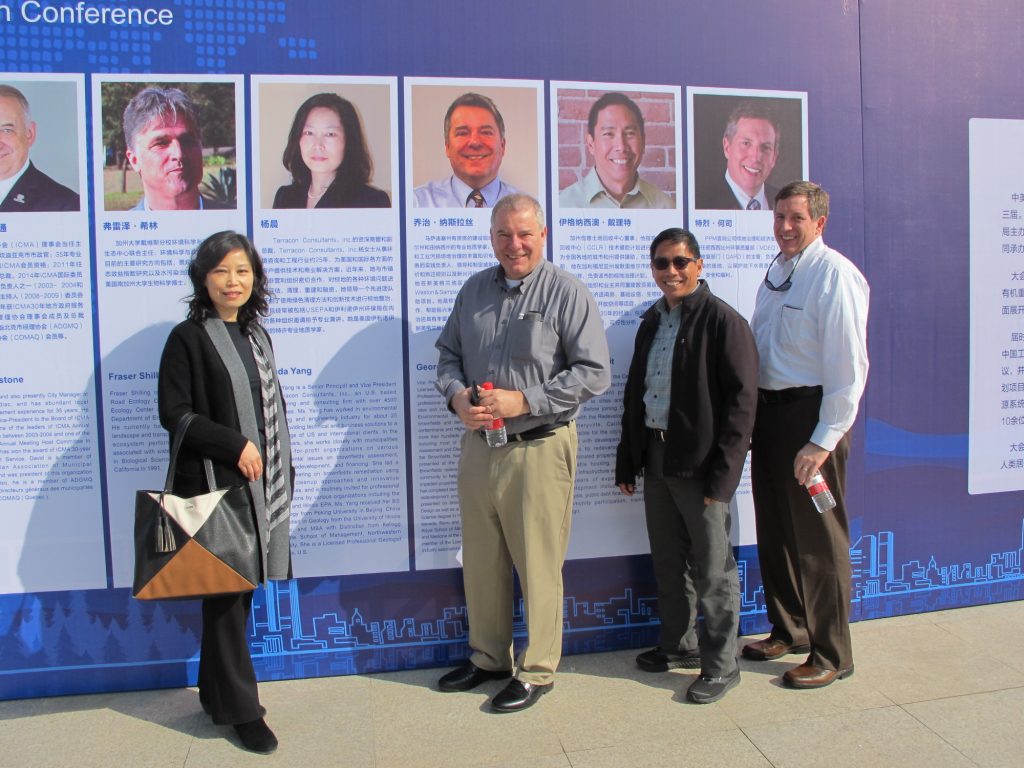 The program featured a dozen speakers who spoke about the land recycling and engineering practice in the USA and China, global warming and low-carbon economy, urban-rural sustainability, and land engineering. Ignacio’s presentation featured the successful program and projects in Emeryville, California and CCLR’s technical assistance to urban and rural communities across the U.S.
The delegation visited Weinan, 64 kilometers from Xi’an. There are several brownfields in the former agriculture and light industrial area that are being assessed and remediated to make way for a new town of about 52,000 residents, complete with amenities, health facilities and a university. Four other new towns are planned in Shaanxi province. 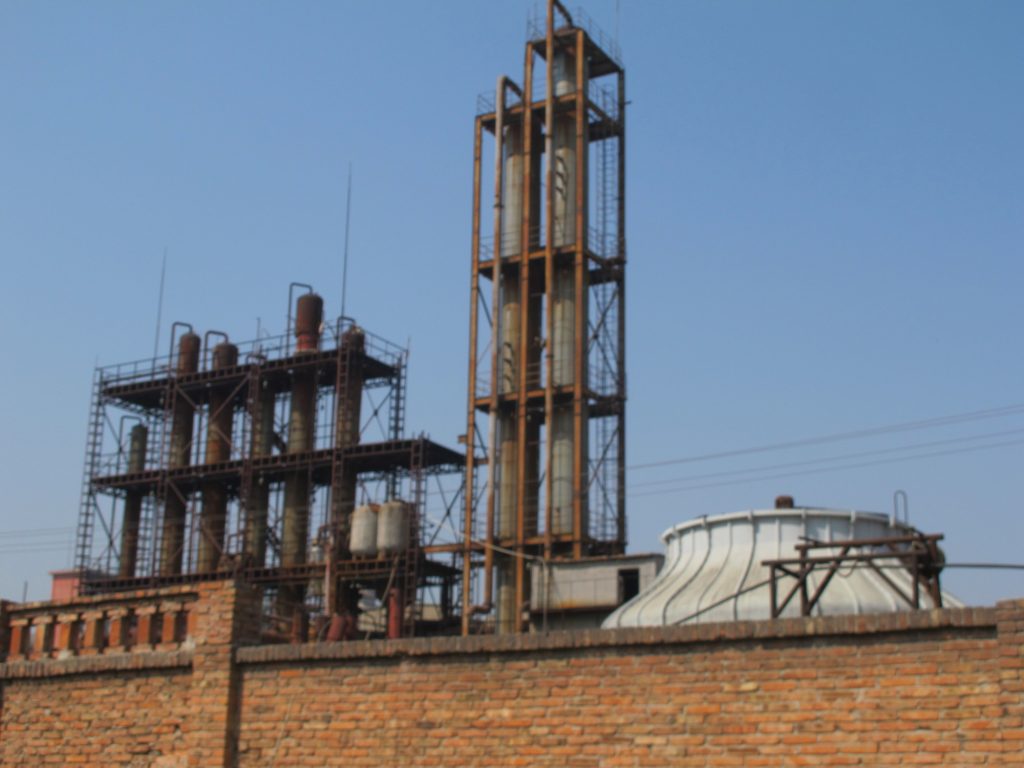 In a separate visit, the ICMA delegation observed how arid agricultural lands were engineered through earth moving, physical and chemical treatment of soil to protect from flooding, control salinity, and maximize productivity.

There are distinct differences between the US and China in how land is managed and recycled, and is rooted in history and government structure. As a branch of the provincial government, SLECG acts as the property manager for the bulk of land in the province, the redevelopment authority and agriculture extension. They are also the environmental regulatory authority. Land use is likewise distinct from many world economies – for one, gasoline stations and dry cleaners less common in China. Since most land has been state-owned for centuries, the principles of the US brownfields program – leveraging resources – federal, state, and local government – for planning, assessment and cleanup – are less applicable. While all these suggest different land recycling practices, the goal of economic and ecological sustainability, and professional land management were shared. 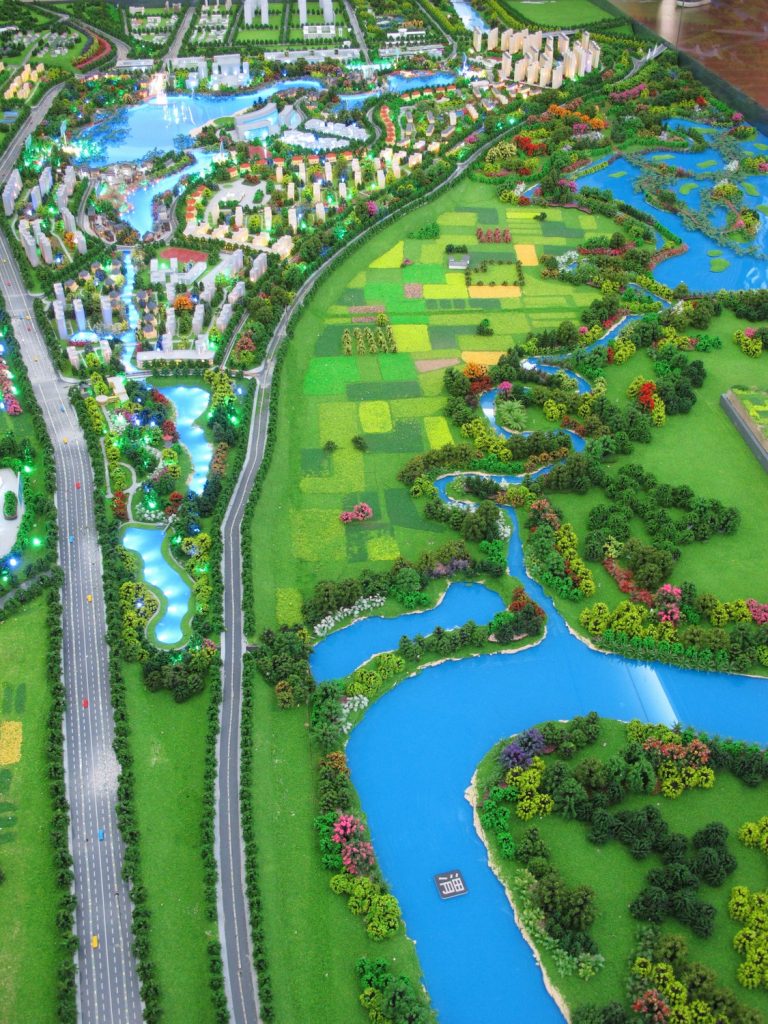 The whirlwind visit did not allow ample opportunity to share assessment and cleanup procedures and technologies, cleanup standards, community participation and risk management practices, among other things. Xi’an was just one stop in a multi-city trip that also included stops in Beijing, Qingdao, Shenzhen and Guangzhou, where there is also interest in land recycling. As the Sino-American exchanges continue, each party can focus on their strengths and challenges on these subjects.